Notre Dame was in full pads for the first time yesterday for their final day at Culver Academy.  Here’s the video and notes below. 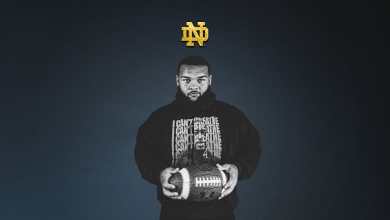 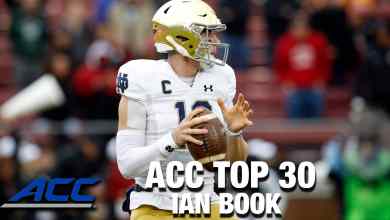 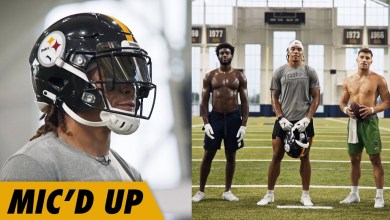