Wow.  Talk about an about face.  Less than 24 hours after stating that coaching wasn’t a problem and that he was not concerned at all about the defensive coaching leadership of his team, Brian Kelly has announced that he has fired Brian Vangorder as the defensive coordinator for Notre Dame.  In an official press release, Kelly also said defensive analyst Greg Hudson will assume Vangorder’s responsibilities.

“This is a difficult decision,” said Kelly. “I have the utmost respect for Brian as both a person and football coach, but our defense simply isn’t it where it should be and I believe this change is necessary for the best interest of our program and our student-athletes.

“It’s never easy to make a change on your staff, but I’m confident in Greg’s ability to lead our defense. As a former player at Notre Dame and an experienced defensive coordinator, he not only understands the expectations necessary to compete at the highest level, but he’ll bring a fresh perspective to our sideline, practice field and meeting rooms.”

Wow.  Last night Kelly almost defiantly stated that coaching wasn’t an issue while placing the blame on the shoulder of his players  Since then, Kelly has changed his tune and now Brian Vangorder is officially a former Notre Dame defensive coordinator.

We will have plenty more on this sudden change in direction from Brian Kelly later today after he meets with the media.  For now though, this is the first bit of good news Notre Dame fans have received in some time.

Is There a Power Struggle at Notre Dame? 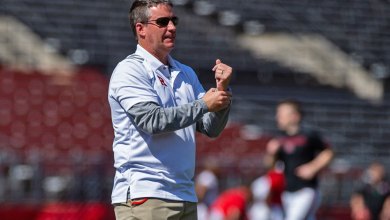 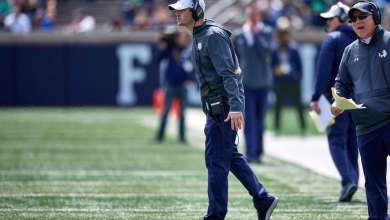 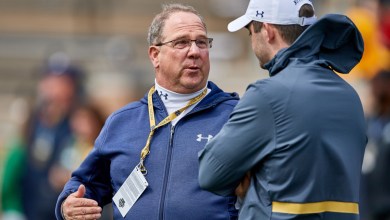 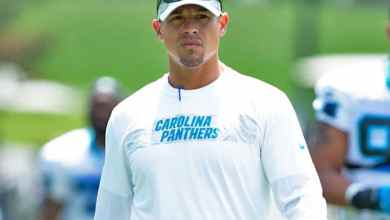