Notre Dame had a familiar face on campus during the off-season apparently. Standout wide receiver Chase Claypool, now with the Pittsburgh Steelers, posted a video of him working out with the Irish receivers and his old QB1 over the weekend from work they put in together before training camps started for both.

It is very clear that this workout took place a while ago before NFL teams started training camp and before Notre Dame started their own though some will undoubtedly question the safety of the workout. Let’s forget that aspect for now though and focus on the transformation of Chase Claypool.

Claypool lived up to his immense potential in 2019 for the Irish on the field and should have been drafted much higher than he was. Off the field though, there were always questions/concerns about Claypool’s maturity during his time at Notre Dame – not from a “he gets in trouble” point of view but more from a “how serious does he take football” kind of view.

With that in mind, seeing Claypool giving the young Irish receivers tips on route running is pretty remarkable. It really shows the full maturation of Claypool not just as an athlete, but as a leader as well. 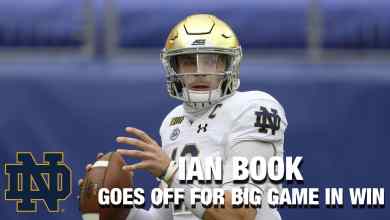 Notre Dame QB Ian Book Made Plays with His Arm & Legs vs. Pitt 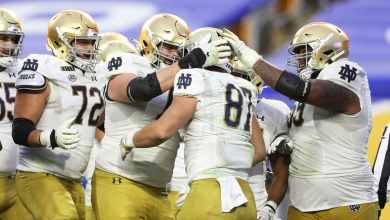 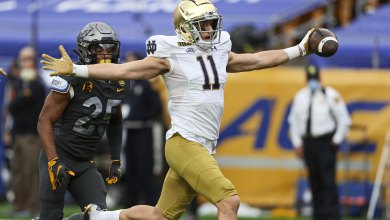 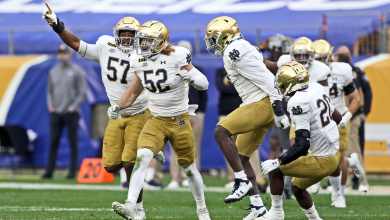