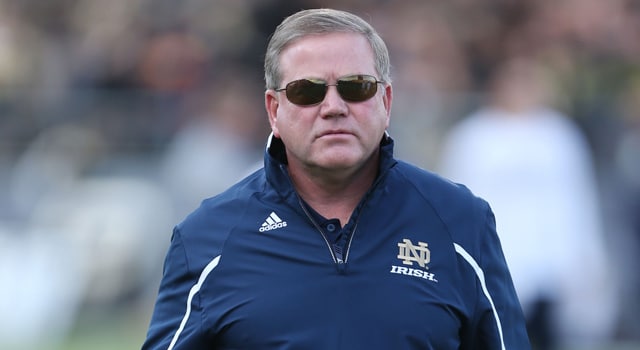 Brian Kelly met with the media on Tuesday to talk about Notre Dame’s upcoming matchup this weekend against Navy.  Kelly gave out updates on the Irish injury front and talked about his team as they head into November with a BCS game still as their goal.

Notes from Kelly’s session and the full video are below.