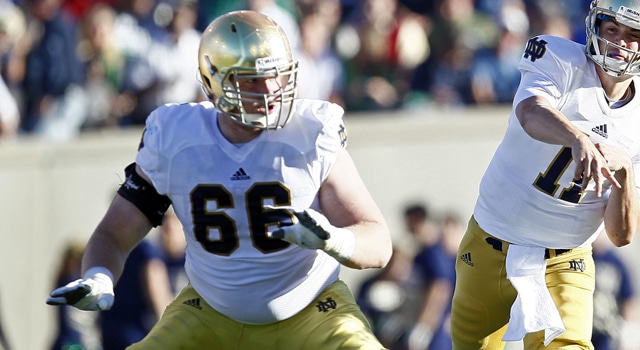 Notre Dame has had almost as many players in the training room as on the practice this week after a rash of injuries over the last few weeks.  On Thursday though, Brian Kelly offered up about as optimistic of an injury report as could have been expected given the mounting injuries his team has endured.

Here’s a full rundown of all of the injury updates Kelly offered up on Thursday.

All and all, it looks like everyone who could possibly play this weekend will play barring any last minute setbacks like the one Watt suffered in warmups last week.  Schwenke and Williams we knew would be out already but it was good to hear that both are progressing to the point that both should be back for BYU.  Notre Dame is going to need all hands on deck for the Cougars in two weeks and especially in three weeks when the Irish travel to Palo Alto to take on a Stanford team that is currently up 20-0 over #3 Oregon.