Yesterday’s blowout at the hands of Clemson was not the way anyone wanted the season the end – especially the players and coaching staff of the Fighting Irish. Notre Dame looked like the Irish of the past when facing an elite opponent instead of the veteran unit we had seen all season long. Despite losing by 24 to the Tigers, however, many college football analysts still have the Irish 4th and project them in the playoffs.

Here is Fox Sports’s Joel Klatt stating that he thinks the committee will go with Notre Dame at #4.

David Pollack of ESPN has Notre Dame in the his final four as well.

None of their opinions ultimately matter, of course, but if some of the most prominent college football analysts are right, Notre Dame might still sneak in the playoffs even after yesterday’s ugly loss.

Unless the committee completely changes their opinion on Ohio State after they struggled with Northwestern, the debate comes down to Notre Dame and Texas A&M. It shouldn’t, because Ohio State shouldn’t be getting a free pass into the playoffs by only playing six games, but it seems inevitable that that Buckeyes are in by default this year because they are Ohio State.

We’ll know for certain in a little over four hours if the Irish are in or out.

Beyond the Boxscore: Breaking Down Notre Dame's Blowout by Clemson 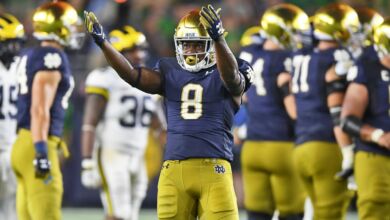 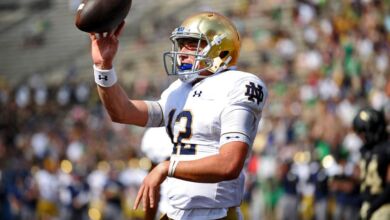 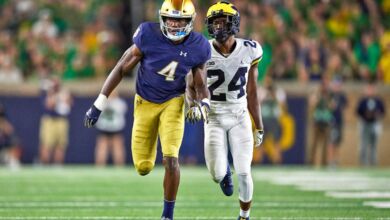