With more than 5,000 original articles on UHND, we are making an effort to better organize it all for our readers. We just built one page that lists all games that we’ve covered at UHND since 2005 and now we’ve built a page that lists most of the players we’ve covered over that time as well. We say most because we are still in the process of retroactively better categorizing all of those 5,000+ posts to create better archives here.

Over the last couple of years we’ve been using a new cataloging system here that we’ll be deploying to older players as well so this list will grow with many of the former great players from the last 20 years that we’ve covered here. 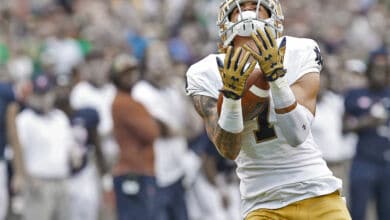 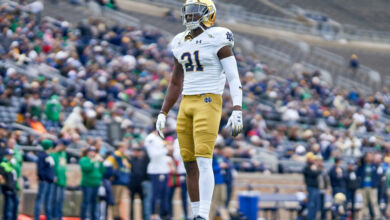 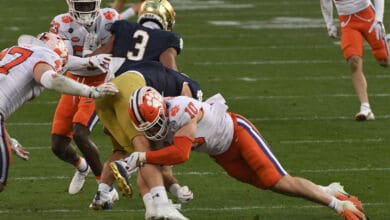 Clemson Put Notre Dame In Their Place In Rematch 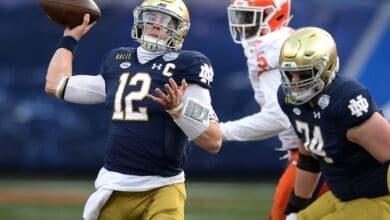