Yesterday we learned that top priority running back Will Shipley is planning a visit to Notre Dame the weekend of June 12-14.  He won’t be alone as recent OL offer Pat Coogan announced on Twitter that he has set an official visit for June 12-14 as well.  And we already know unofficial recruiting coordinator Blake Fisher will be there as well.

Like with the Shipley news last night, let’s start by cautioning that this is all subject to official visits even be possible in mid-June.  As of this morning, 96% of the country is currently under stay at home orders as the coronavirus pandemic continues to hold in its grips. The NCAA has extended the dead period until the end of May as of now, but that could be extended further depending on how this outbreak continues.

Now, assuming that Notre Dame can host recruits in June, getting Coogan, a 3-star prospect from the Chicagoland, on-campus so soon would be huge.  Notre Dame only recently offered Coogan – along with a slew of other recent offers – but other blueblood programs like  Ohio State, LSU, Texas A&M, and Oklahoma quickly offered as well.  Suffice to say that when all is said and done, Coogan probably won’t still be a 3-star recruit.

With Notre Dame losing Greg Crippen to a decommitment and Landon Tengwall to Penn State, offensive line recruiting has taken a hit in recent weeks.  Getting Coogan on campus and around Blake Fisher so quickly after the dead period (hopefully) ends could help push the Irish on top as Notre Dame was reportedly a dream offer for Coogan.

Aside from obviously being an in-demand prospect following his string of new offers, Coogan offers a lot of position flexibility along the offensive line with his ability to play guard or center or even tackle in a pinch.

Fisher is already doing his part.

Fisher is set to be on campus on both the weekend of June 12-14 and June 19-21 for an unofficial visit.  It seems clear now that Notre Dame is doing all it can to get the elite prospects they had lined up for late March on campus as soon as possible.  If it happens, it could be the difference between being inside and outside the top-10 in recruiting. 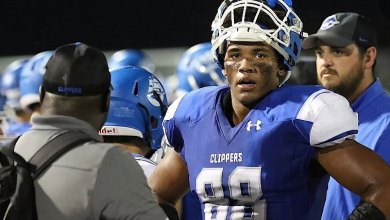 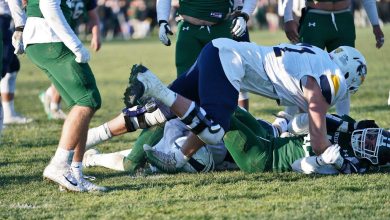 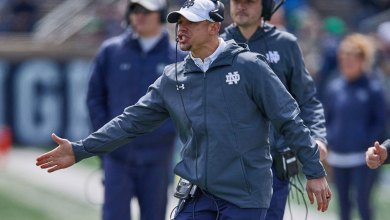