Brian Kelly wrapped up the second week of Notre Dame football fall camp 2017 on Saturday by meeting with the media following Notre Dame’s 11th practice of the summer.  Kelly talked for a little over 20 minutes on a number  of topics.  Just like last week, we have the full run down of everything Kelly said.

Pair of freshmen could play on special team.

Cole Kmet is repping like he will play vs. Temple 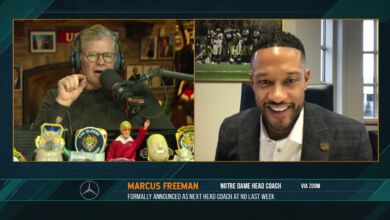 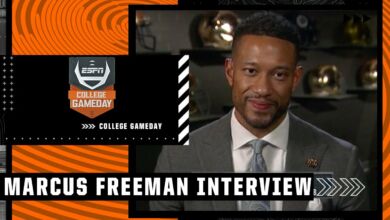 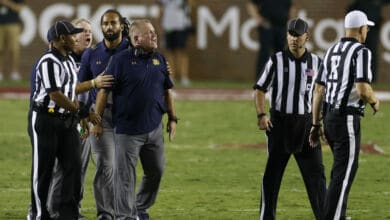