Recently, I was lucky enough to have some questions answered by two time Notre Dame captain Maurice Crum.  I’ll have a full length feature article on the homepage tomorrow, but figured I’d post the full Q&A on the blog as well. 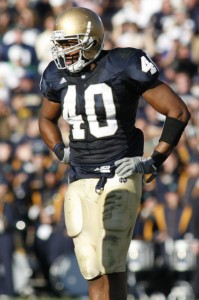 Thanks to Maurice for answering our questions.  We wish him all the best at the next level and beyond. 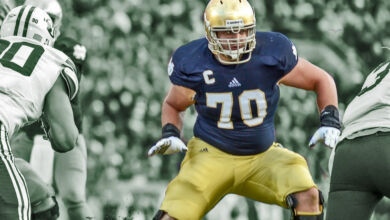