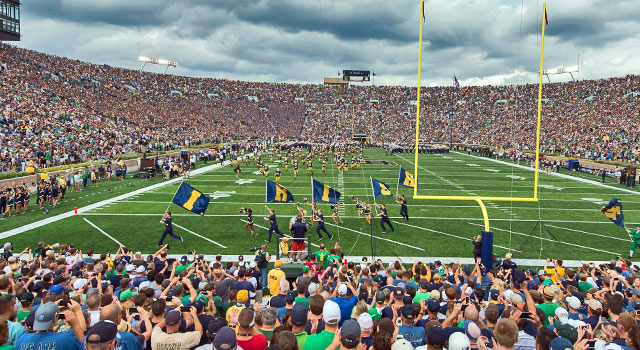 Notre Dame owns the overall record at 18-10.  The teams first met in 1925 when Knute Rockne’s Notre Dame team took on Pop Warner’s Cardinal.  The series took multiple long breaks up until 1988 when the modern rivalry began.  Notre Dame has the longest winning streak in the series, at 7.  #8 Stanford defeated the Irish at home last year 27-20, to capture the Legends Trophy.

This series also gave us one of the great goal line stands in recent memory, with Manti Te’o and the defense delivering the 4th down stop of Stepfan Taylor and Stanford, enroute to an undefeated 2012 regular season. 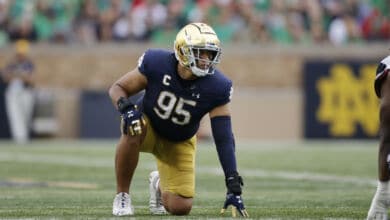 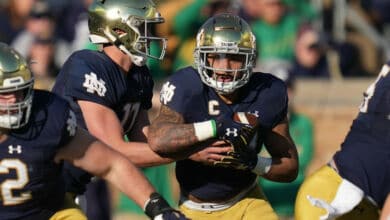