The future has arrived for Notre Dame football this summer with robots being used to simulate a pass rush.  In the first video published by Bleacher Report as part of its new media partnership with Notre Dame we see the Irish quarterbacks getting attacked by robots.

“You got sacked by a robot,” you can hear someone joked to Malik Zaire after the robot gets the better of him.

I am pretty sure Tarean Folston would be sitting out a game if that robot were an actual defender, but can blame him for attacking back!

In all seriousness, it really is amazing what technology allows teams to simulate in practice these days without having to worry about a defender roll into a quarterback during a drill. 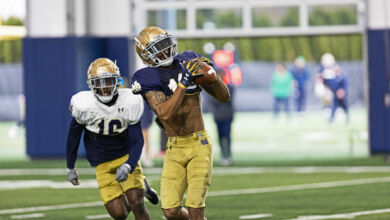 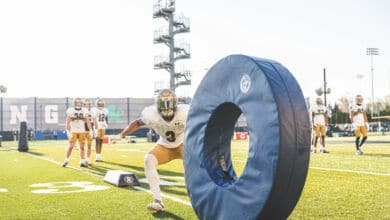 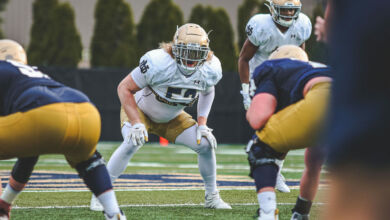