Brian Kelly met with the media on Thursday to kickoff spring practice for 2020 and touched on a number of topics in the video posted here.   Here are some quick notes on some of the highpoints Kelly touched on.

The Importance Of Kevin Austin for Notre Dame Football 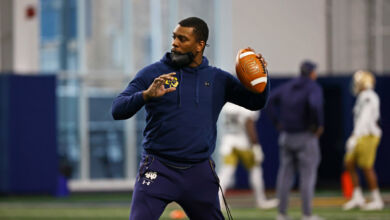 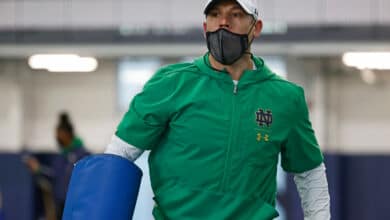 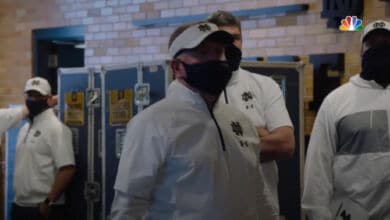 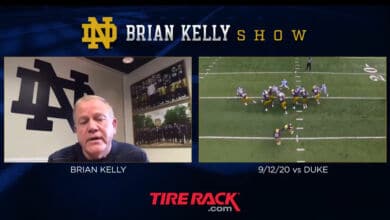