Charlie Weis met with the media on Sunday to discuss the victory over Nevada. Here are some notes. 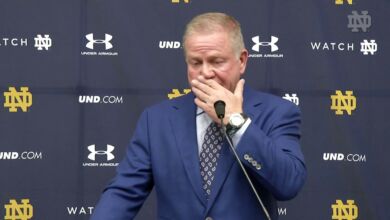