Here’s another set of Hawaii Bowl highlights from the Honolulu Advertiser this time. 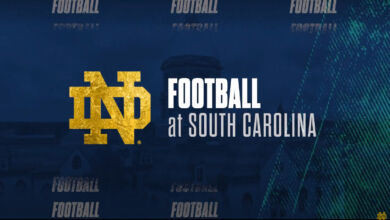 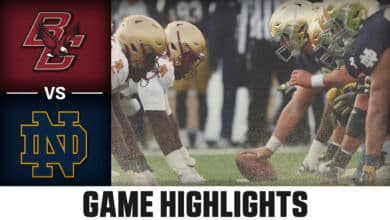 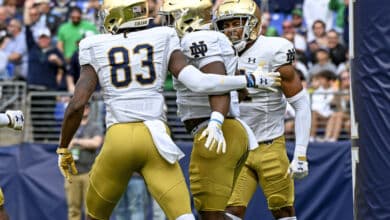 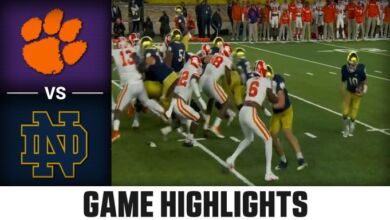