The long national nightmare known as summer is officially over so stop pretending you are working today.  No one actually is.  It’s a long weekend.  It’s the eve of the 2015 college football season and our beloved Fighting Irish are now just hours away from kicking off their quest for a playoff run.

Our Irish return talent, depth, speed, and skill throughout the depth chart like we haven’t seen perhaps since the days of Lou Holtz.  We have an exciting, albeit inexperienced, new quarterback, and optimism is sky high in South Bend.  The Golden Dome is glistening like only it can and tomorrow 85 loyal sons of Notre Dame will come running out of the tunnel with their golden helmets sparkling under the lights of the House that Rock built casting a blinding light into the eyes of Charlie Strong’s Longhorns from Texas.

If you can’t tell.  I am beyond hyped for this season.  Oh, you’re not?  Watch this video below from the Irish Turning Point and try not to be.  Now if you’ll excuse me I have to go dust off the dirt from the brick wall I just ran through. 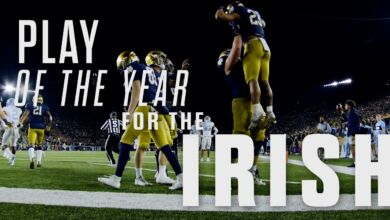 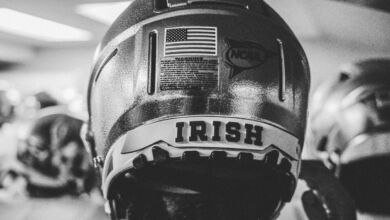 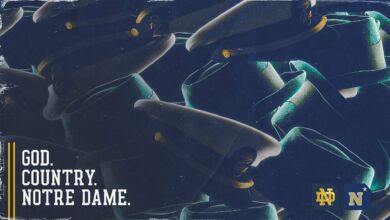