ESPN is currently putting the finishing touches on an upcoming 30 for 30 on the epic 1988 Notre Dame – Miami clash known better as the Catholics vs. Convicts and released the trailer today.

The trailer looks positively fantastic.  Everything in the 30 for 30 series is though so that shouldn’t be a surprise.  I don’t necessarily like how much the trailer focuses on the controversial fumble, but then again that’s smart marketing on their part to get people fired up.

Miami will be coming to South Bend later this month for the first time since 1990 when they lost to the Irish yet again.  Our friends over at SportsCrack.com have revived the old “Catholics vs. Convicts” t-shirt with a 2016 edition that is worth a look.

This year’s clash won’t feature the same hype since the Irish already have three losses on the season and face two opponents that could add to the L column before the Hurricanes come to South Bend.

Miami, on the other hand, has done its part in building hype for the game with a 4-0 record and shocking #10 ranking under new head coach Mark Richt.  I say shocking because their early season schedule might be one of the worst sets of September “contests” I’ve ever seen from a power 5 school.  Miami faced Florida A&M, Florida Atlantic, and Appalachian St before finally joining the rest of the FBS in playing actual football games this past weekend against Georgia Tech.  The Citadel obviously must have been busy last weekend.

Things start getting real for Miami this weekend though with a visit from #23 Florida State followed by a visit from #17 North Carolina before they travel to Blacksburg to take on #25 Virginia Tech.  With that line up, Notre Dame might not be the only team with three losses by the time they face the Irish.

Notre Dame and Miami face off October 29th at 3:30 in Notre Dame Stadium.  If you’re headed to the game and need tickets, our partners at TicketIQ have a lot of great seats available at some great prices!

Notre Dame Could Be Underdog for 1st Time in 2016 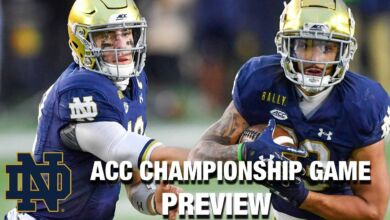 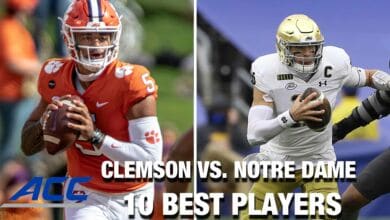 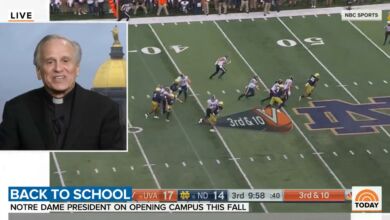